What are invalid clicks in AdWords? 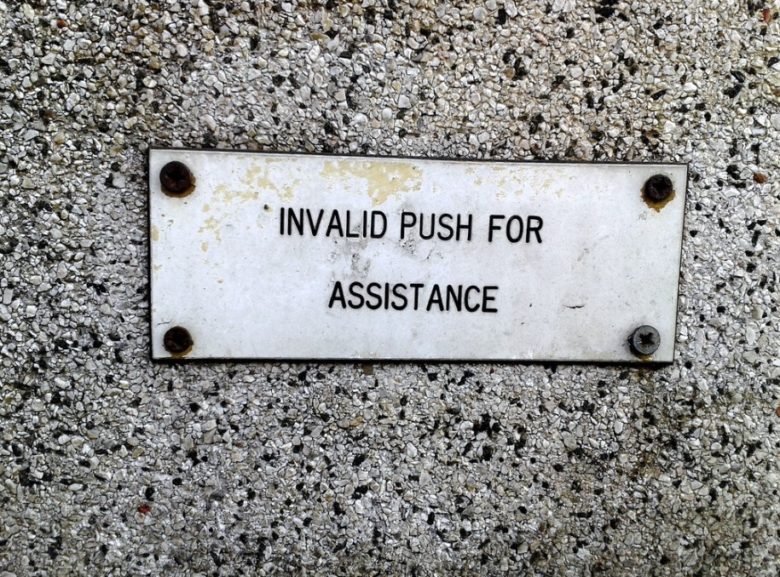 Although Google has put in place sophisticated detection systems for invalid clicks in paid search, it’s still critical to understand what they are and the precautions you can take to filter out these clicks before they show up in your data. Invalid clicks in Google ads are illegitimate, unintentional clicks that result from malicious software. Common examples include:

In most cases, you may never have to do anything about invalid clicks on your account, thanks to Google’s foolproof systems. Google has two systems in place. The first system automatically analyzes clicks on multiple data points like IP addresses. It also checks interaction patterns like time of interaction and duplicate interactions. When an invalid click is detected, it’s removed before it lands in your reports.

On rare occasions, invalid clicks can slip through the first screening process and make it to your data. In that case, Google’s second system comes in to diagnose click patterns every few days after they were registered. If they are detected, they will be removed from your reports and their cost credited to your account. These clicks can be viewed under the billing section (invalid activity adjustments).

Why is it important to monitor invalid clicks?

You can use your invalid clicks in Google ads data as an important metric for monitoring trends in the performance of your account. There should be minimum loss through fraudulent activities. Some of the best approaches to take from your side include:

Ultimately, the major benefit of the pay-per-click advertising model is that it makes it easy for advertisers to measure the performance of their campaigns more accurately. You want metrics that can show your return on investment and eliminate fraudulent activities, and that’s where monitoring invalid clicks comes in handy.

With SearcherMagnet, your PPC account is secured and protected against invalid clicks. Check out our Click Fraud Protection Program that will save you hundreds of your advertising budget.

Home » Blog » What are invalid clicks in AdWords?