How does Google stop invalid activity in AdWords? 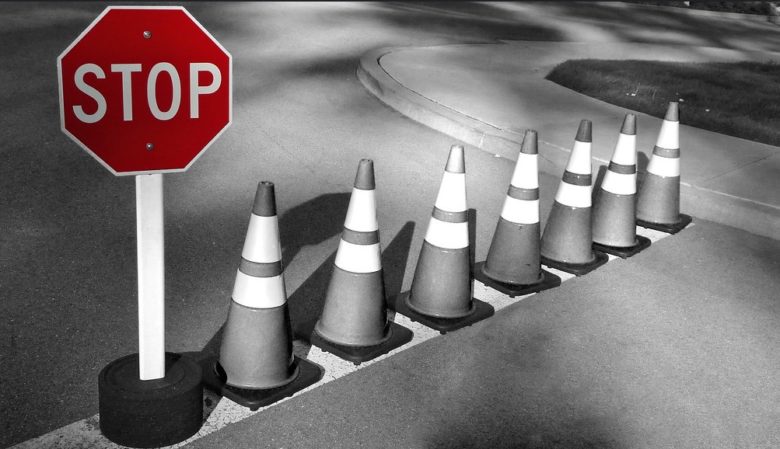 Investing in Google AdWords is an excellent way to connect with potential customers, no matter what kind of business you run or products you sell. With AdWords you only pay when your advertisement is clicked, so most of the time a click represents a potentially interested customers. But what happens when someone accidentally clicks on your ad, or there is invalid activity costing you money? This can quickly siphon off your entire marketing budget. That is why you need to understand how to stop invalid activity in Google Ads.

Invalid ad clicks come in a number of forms. Some of these include clicks from automated applications (such as adware) or robots, from users manually clicking your ad over and over again (typically done by a competitor), through VPNs and shared IP addresses, and simply from accidental clicks.

Google Is Doing Its Part

There are some kinds of invalid clicks Google is unable to combat against (at least presently). This includes accidental clicks. As it is difficult for Google to know the intentions of a user the search engine giant will not be able to credit you for an accidental click.

Google is dealing with hundreds of millions of clicks every single day, so it can take some time to go through all the information. Due to this, it might take some time to flag an issue with invalid clicks on your Google Ads. In some instances, you might spot the problem before Google. In these instances you’ll want to launch a Troubleshooting Invalid Clicks Investigation through the Google Support website.

Google AdWords has the ability to drive up sales while connecting you with an improved client base within you target audience. However, as you only pay when your advertisement is interacted with, you need to be on guard to stop invalid activity in Google Ads. By understanding how Google stops invalid activity you increase your defense against overspending on fraudulent clicks. Just make sure to report any suspicious activity to Google and always monitor your advertisement performance.

At SearcherMagnet, we protect your Google Ads account against invalid clicks saving you hundreds or thousands of dollars every month. Ask about our Invalid Clicks Protection Program.

Home » Blog » How does Google stop invalid activity in AdWords?